In a recent post criticizing anarchocapitalism, I raised the possibility of an individual whose neighbor(s) won't allow transit across their property, and thus effectively keep that person prisoner. Here's Murray Rothbard on the question (criticizing Robert Nozick's belief that such cases require a proviso limiting property rights):

One example of Nozick's sanctioning aggression against property rights is his concern with the private landowner who is surrounded by enemy landholders who won't let him leave. To the libertarian reply that any rational landowner would have first purchased access rights from surrounding owners, Nozick brings up the problem of being surrounded by such a set of numerous enemies that he still would not be able to go anywhere. But the point is that this is not simply a problem of landownership. Not only in the free society, but even now, suppose that one man is so hated by the whole world that no one will trade with him or allow him on their property. Well, then, the only reply is that this is his own proper assumption of risk. Any attempt to break that voluntary boycott by physical coercion is illegitimate aggression against the boycotters' rights. This fellow had better find some friends, or at least purchase allies, as quickly as possible.

Rothbard's response strikes me as utterly lame. In the anarchocapitalist scenario, it wouldn't require the whole world to be against you -- just one or a handful of neighboring property owners. Thus, it would be vastly more likely that someone's freedom to, say, walk across town would be trampled under anarchocapitalism than under a system that has public streets. I'm not sure what an anarchocapitalist system would maximize, but it isn't freedom.
Posted by Kenneth Silber at 12:05 PM 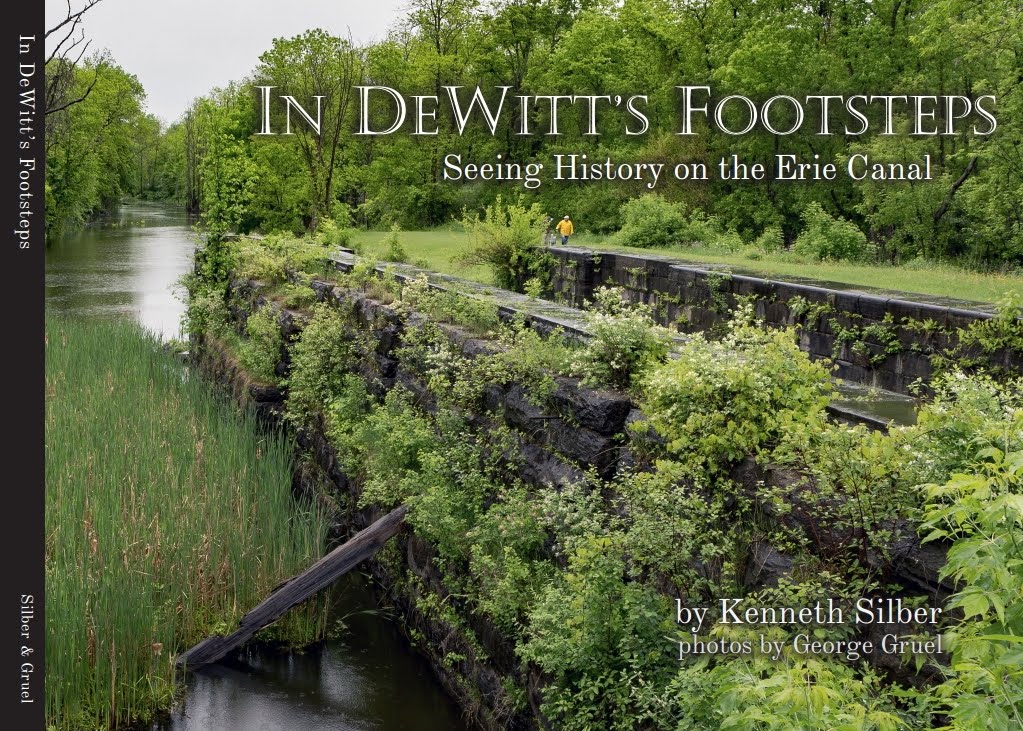 In DeWitt's Footsteps: Seeing History on the Erie Canal. By Kenneth Silber. Photos by George Gruel.

is a New Jersey-based writer, editor and fact checker, with interests in history, science, politics and travel; published a book about the Erie Canal. Views in this blog are personal. Email. 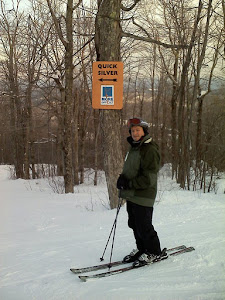 Links to selected published works are in the column below: